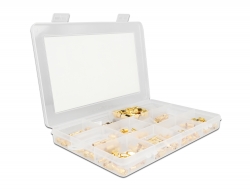 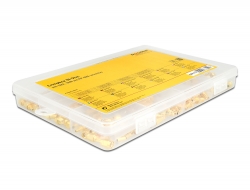 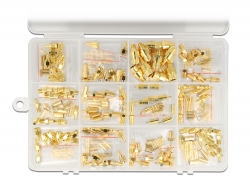 SMA connectors
SMA connectors are often used in the fields of telecommunications, data communication by means of antenna technology, but also in automation.
Thanks to the screw locking, they are mechanically very robust despite their small size.

SMB connectors
The SMB connector is smaller than the SMA but is used for the same applications as the larger SMA connector.